Will Florida Allow College Students to Carry on Campus? 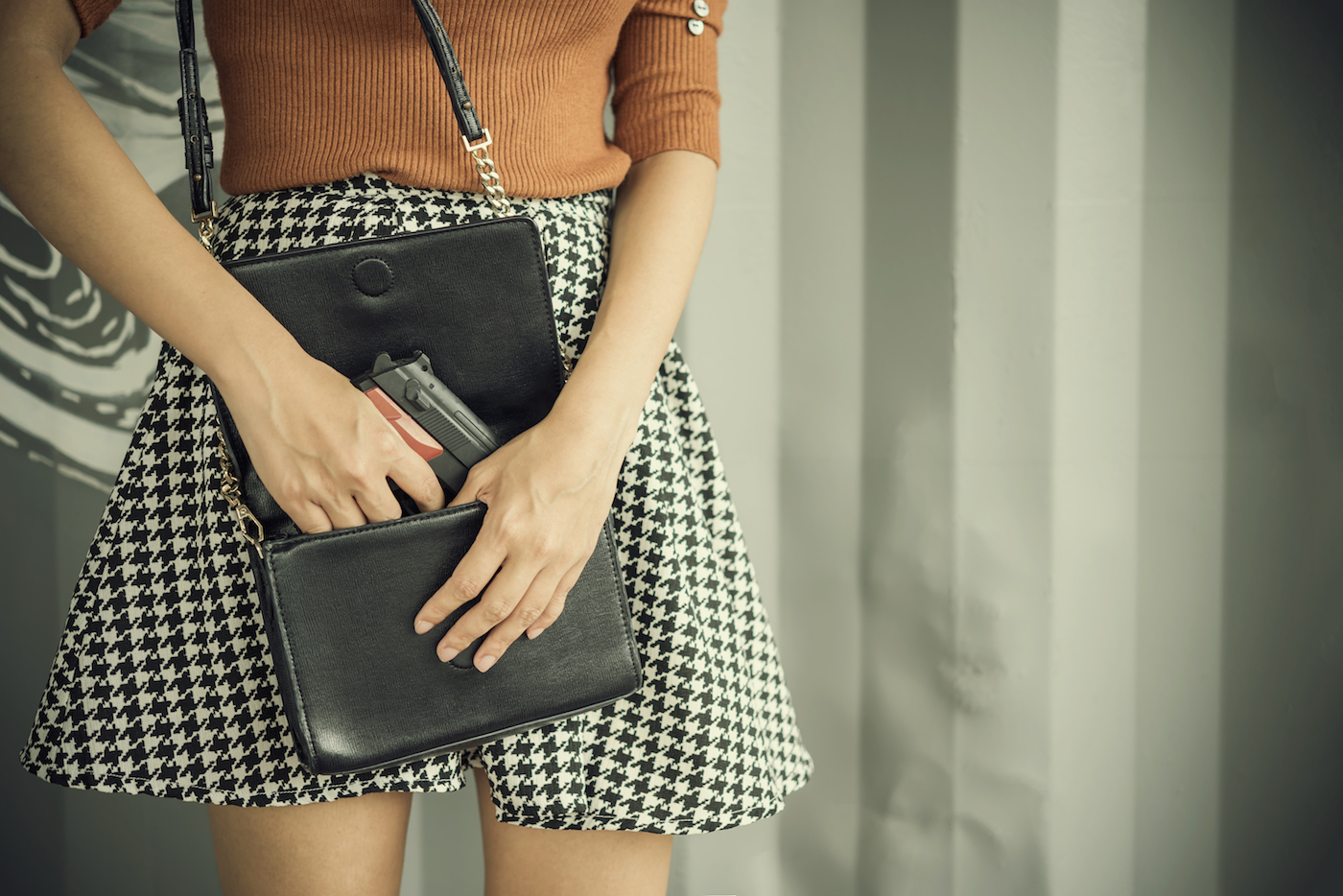 As of now, Florida’s concealed carry laws prohibit firearms from college campuses and classrooms. New legislation set forth by State Representative Anthony Sabatini is looking to change all of that. House Bill 6007 (HB 6007) would allow people with a concealed carry permit to bring their firearms on college campuses. While the legislation has received a lot of support, it’s also been the subject of major criticism.

Many disagree with Sabatini’s bill because they believe it will lead to gun violence on University campuses. Opposers of the bill have stated the shooting at Majory Stoneman Douglas High School in 2018 is enough proof guns don’t belong in an educational space.

Several University leaders have also spoken out against the bill such as the Florida State University (FSU) President John Thrasher. Thrasher has been vocal before about his detest for gun violence. In a vigil for the victims of a yoga studio shooting in Tallahassee, Thrasher stated “Our faculty, staff and students are our top priorities. That’s why I’ve fought many years to keep guns off our campuses and I’m going to tell you I’m going to continue to do that.”  His statement also alludes to the three people shot on Florida State’s campus in November of 2014.

However, Sabatini’s bill doesn’t condone violence. The purpose of the legislation is to give students a means to protect themselves in the case of an emergency. Several gun rights advocates have stated teachers and other school employees should be allowed to carry their own firearms, so they can protect the student body. If the bill passes, Florida would join 12 other states allowing citizens to carry firearms on college campuses and classrooms.

Specifics of the Bill

Sabatini’s bill hopes to abolish the current ban of firearms on college campuses. The proposal amends Section 790.06 of the Florida Statutes by omitting university facilities as a gun-free zone. The legislation doesn’t ban any certain type of gun or specify if only students and school employees can carry firearms.

Currently, Florida universities don’t allow anyone to carry firearms on campus, even if they have a concealed weapons permit. The only exceptions to this rule are law enforcement or campus police. Sabatini’s proposal would alter this and allow concealed carry holders to bring their weapons on campus.

HB 6007 is technically a repeal bill. Similar bills have been filed annually in Florida since 2014. Because of this, the likelihood of the bill passing is low. However, this doesn’t mean the bill’s failure is inevitable. There are many gun rights lobbyists advocating the legislation, which could lead to its success.

Other New Gun Laws for Florida in 2019

House Bill 6007 isn’t the only piece of firearms-related legislation this year. Florida has seen several new gun law proposals for its 87th legislative session. A bill (HB 6005) similar to Sabatini’s was set forth by Representative Cord Byrd in January. The proposal also advocates for qualifying students to carry firearms on campus.

HB 6005 would only allow people to carry a gun if they are attending a firearm program or in a career center where firearm training is available. The legislation would also allow students to carry firearms on campus if it’s in their parked vehicle.

Two separate bills have been filed hoping to amend the locations for gun-free zones. House Bill 197 sponsored by Representative Cindy Polo would prohibit anyone from bringing a firearm in to a child care facility. Some examples of a child care facility include daycares and schools. Another bill (SB 364) set forth by Senator Oscar Braynon would ban guns from any performing arts centers or theaters.

Guns Are a Hot Topic in Florida

It seems every year gun control is one of the hotly debated topics on Florida’s Capitol Hill. However, Florida lawmakers need to continue working on firearm laws. Tragic events such as the Club Pulse shooting in Orlando and the Parkland massacre has caused many Floridians to become uneasy. Not only this, but it seems shootings in Florida are still on the rise.

Some people such as Sabatini believe allowing safe gun owners to carry their firearms could save lives. They believe mass shootings could be stopped if a responsible concealed carrier was present. On the other hand, anti-gun lobbyists state more guns leads to a surge in violence. No matter what side of the argument you are on, it’s obvious that firearm regulations will be a long running debate in Florida’s legislative session this year.

Dean Galigani is Board Certified in
Criminal Trial Law by the Florida Bar Board of Legal Specialization and Education. He has held this certification as a specialist in criminal law since 2009. Read about board certification