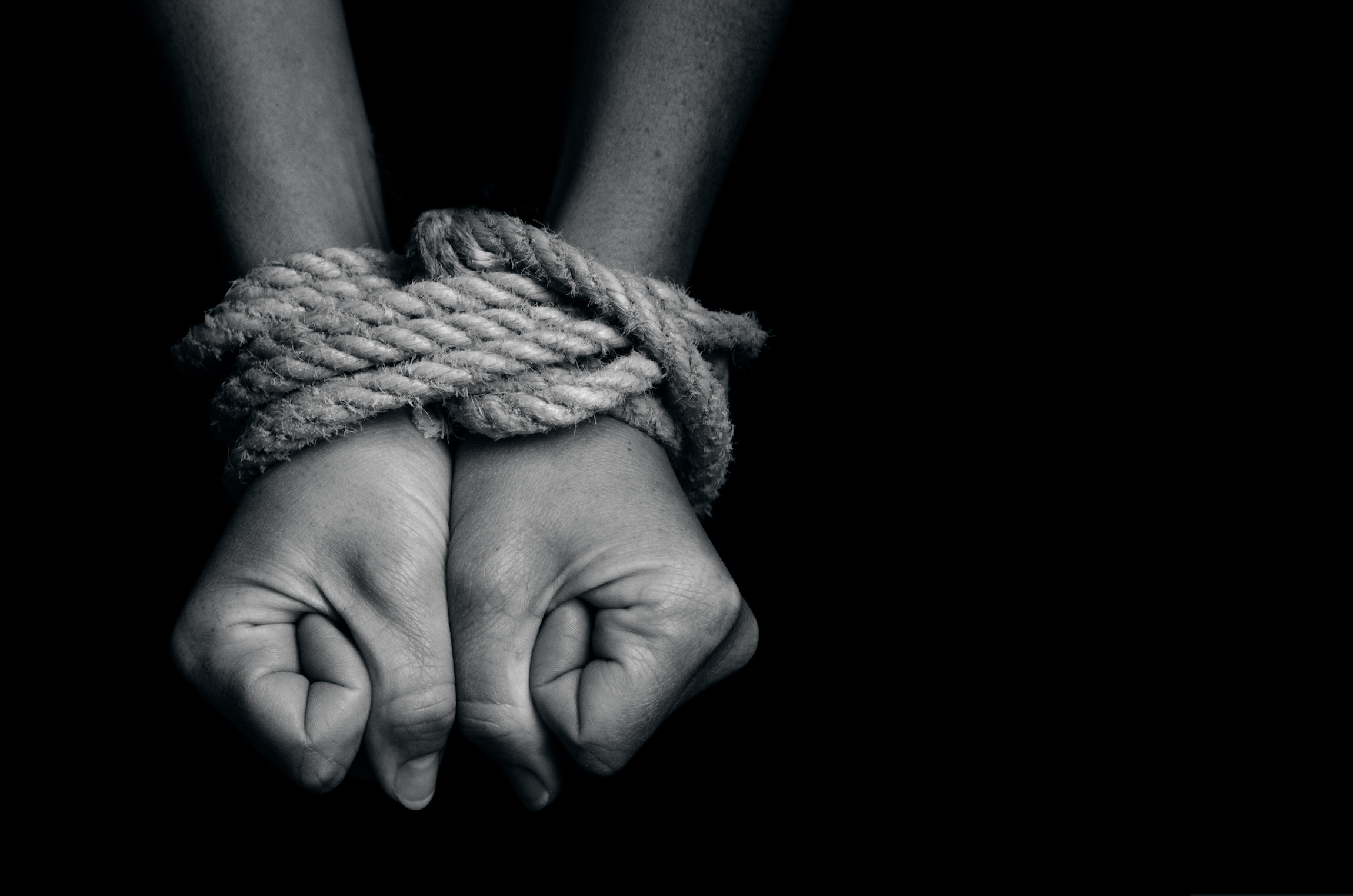 A report by the Administration of Children and Families (ACF) revealed Florida was one of the highest ranked states for human trafficking with 1,923 cases reported in 2017. In addition, the report specified that sex trafficking occurs most frequently in hotel or motel-based venues.

Florida lawmakers are attempting to crack down on human trafficking this year. Senator Lauren Brook has filed a proposal (SB 540) to combat the issue of human trafficking by implement anti-trafficking procedures for hotels and creating a registry for solicitors and pimps.

However, this isn’t the only legislation in 2019 regarding human trafficking. Senator Gayle Harrell has filed a bill (SB 370) demanding all solicitors (otherwise known as “johns”) to spend 30 days in jail upon conviction. As of now, the majority of people convicted of soliciting prostitution are sentenced to probation and don’t receive jail time.

Both pieces of legislation are designed to deter human traffickers. Unfortunately, the two bills could potentially backfire. Many people fear the creation of a registry for sex workers if Senator Brook’s bill passes. Others are concerned Senator Harrell’s proposal for harsher penalties will do nothing to deter human traffickers, but instead lead to overcrowded jails.

Senator Brook’s bill would require hotels to instill procedures to lessen human trafficking. Hired employees would be obligated to complete an educational program designed to identify, prevent and report any human trafficking. Hotels that don’t impose anti-human trafficking protocols will be fined each day until they are implemented.

The legislation also asks for the creation of a “Soliciting for Prostitution Registry.” The software would be administered under the Florida Department of Law Enforcement (FDLE). The registry would include people who have been charged with soliciting or compelling prostitution. Pimps and “johns” would be required to submit their information even if their guilt was adjudicated.

The bill unanimously passed the Senate Criminal Justice Committee on February 19th, 2019 but has been criticized by social workers and sex workers. It could put victims of human trafficking at risk if legislation decides to create a registry for prostitutes. Not only this, but the registry requires offenders to apply even if they were sentenced to probation without an adjudication of guilt.

There is also the issue of if the registry being public. So far, Senator Book’s proposal doesn’t specify if the Soliciting for Prostitution Registry will be accessible to the general public. If the legislation chooses that route, this could mean licensing agencies and employers could access the database. Many nonviolent offenders might lose their jobs or educational opportunities because of a bad decision.

How Will SB 370 Enhance the Penalties for Soliciting?

Senator Gayle believes it’s time to pay more attention to the “demand” side of human trafficking. She hopes to deter the operations of human traffickers by harshly punishing their clientele. While the bill has positive intentions, it’s definitely controversial.

Soliciting prostitution is illegal, so most johns choose not ask the sex worker many questions. Meaning many offenders who never intended to solicit a human trafficking victim will face jail time. Not only this, but research has indicated that harsher sentences do nothing to deter crime. Instead it just leads to more violent criminals and money spent by the tax payer.

The Future of Human Trafficking Cases

It is important Florida legislators keep fighting against human trafficking, but it’s also crucial the policies involved are thorough. Senator Books and Gayle’s bills could end up punishing the Floridian citizen rather than human trafficking operators.