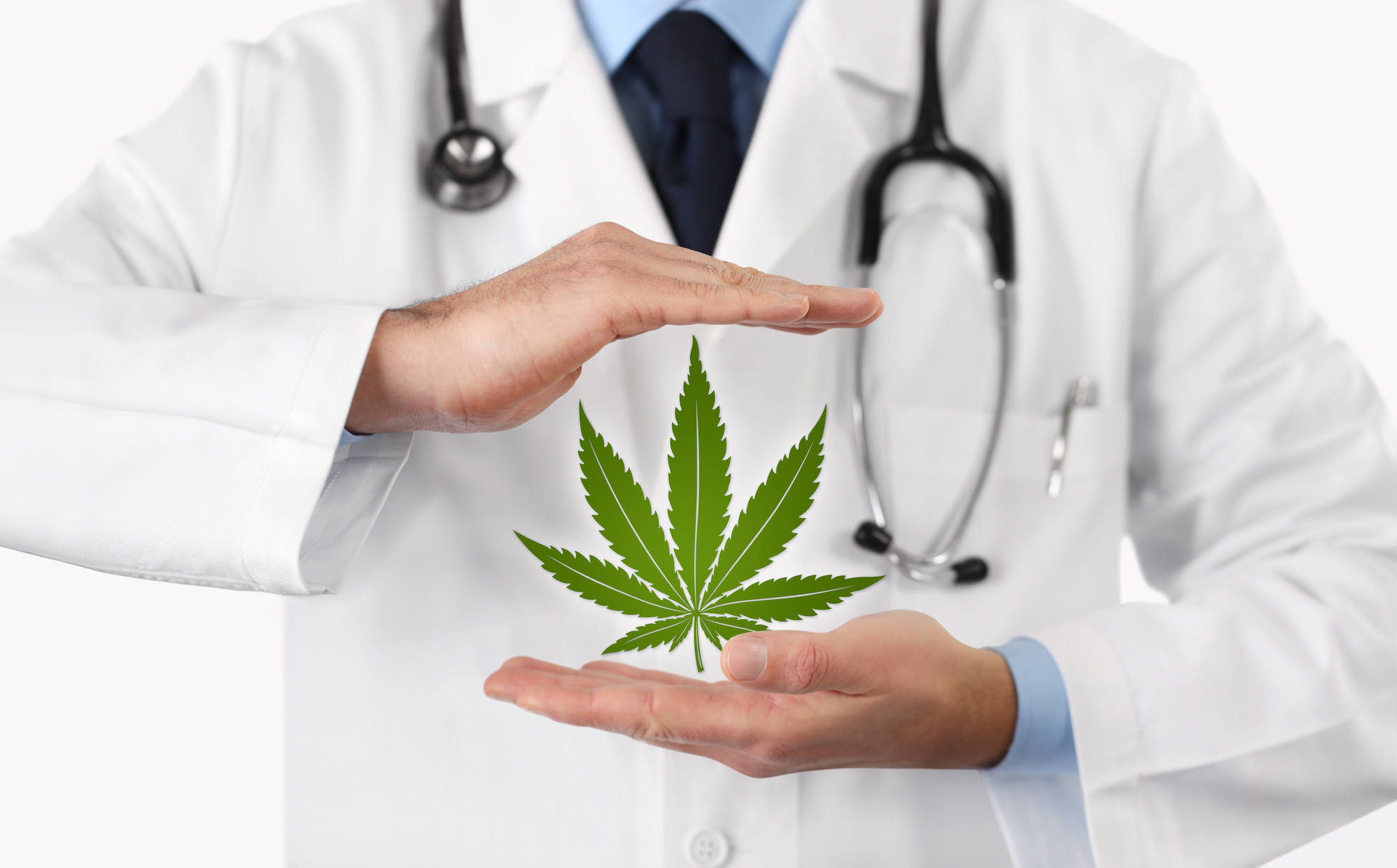 It’s the subject of many comedies. Someone is pulled over and while the cop is taking their information the pungent smell of cannabis causes suspicion. Currently, law enforcement agencies in Florida are allowed to perform a search and seizure if they smell pot. A man from Miami-Dade named Victor Chavez, however, is attempting to challenge this with a novel defense.

Chavez claims law enforcement shouldn’t be able to search your car if they smell pot since medical marijuana is legal in Florida. He has employed this as his defense after he was charged with possession from a search and seizure. Chavez’s defense lawyer states the police officers infringed on his constitutional rights because smelling cannabis doesn’t constitute as probable cause.

Assistant Miami-Dade Public Defender Fan Li, wrote in his motion that “The legalization of marijuana for a rapidly growing number of Floridians and businesses means that marijuana odor, in and of itself, is no longer an indication of criminality in Florida.”

Chavez’s argument is boosted by the fact Florida lawmakers have been easing up on marijuana legislation for years. In fact, the Florida Senate just repealed the ban on smokable medical marijuana. Beforehand, patients of the medical marijuana program were only allowed to use cannabis oils, pills, tinctures, topical creams and edibles.

Some states seem to be favoring Chavez’s defense. Presently, the Colorado Supreme Court is deciding whether signals from drug-sniffing dogs is enough evidence to support a search and seizure. This stems from a case where a man named Kevin McKnight was searched after a police dog signaled his handler that drugs were present in the car. Officers then searched the car to discover a pipe used to smoke methamphetamines.

McKnight was arrest and convicted, but his case was then overturned in Appeals Court. This is because the court decided the police dog may have been triggered by a legal amount of marijuana and not methamphetamines. The Colorado Supreme Court should make a ruling sometime in 2019.

It’s hard to predict if Chavez’s unique defense will be successful. The argument is compelling and other states have decided odor isn’t enough probable cause for a search. However, Victor Chavez doesn’t have a valid medical marijuana card, which could jeopardize his case.

What’s the Impact if Chavez is Successful?

The ruling in Chavez’s case could drastically change methods used by law enforcement. The majority of marijuana-related arrests are done through traffic stops. That is why the smell of marijuana has long been a tool used by police officers to obtain arrests and convictions. Victor Chavez is set to change all of that with this new ruling.

If the judge rules in favor of Chavez’s motion, law enforcement can’t rely on the odor of cannabis to perform search and seizures. The legislation will force police officers to discover new investigative techniques regarding marijuana, which means fewer people behind bars for marijuana possession.

Chavez is currently charged with possession of marijuana with intent to sell as well as possession of cocaine. The judge is scheduled to hold a hearing concerning the motion next month. The ruling could drastically affect how marijuana-related cases are handled, but until then we will have to wait and see what the expected outcome will be.